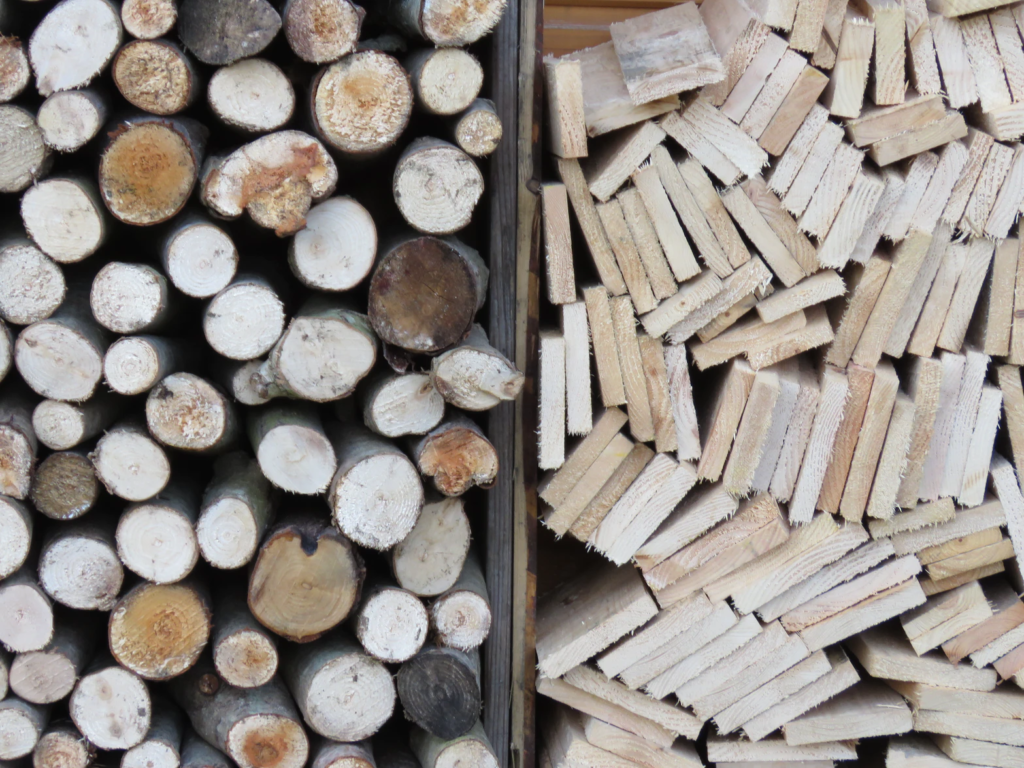 When people say lumber companies, the first image that would usually come to mind are burly lumberjacks, wielding huge axes, and chainsaws. This is an accurate representation of the lumber industry during the early parts of the century. However, if you want your lumber company to progress into the future, then you should start taking the steps to use automation or robotics in your lumber woodcutting operations. Here are 7 reasons lumber companies should use robots.

Robotics is one of the best ways to enhance your lumber operations. The logging industry is a very multifaceted process. First and foremost, logs have to be cut down and transported to logging hubs where they are cut up and prepared into serviceable parts. Before robots were used, human workers had to do this job, and even though they were capable of doing the jobs, they were nowhere near as efficient as woodcutting robots.

Human workers needed to be managed constantly, and they would sometimes deviate from the plan. Logging robots on the other hand are extremely coordinated. Robot operators only need to input a specific program into the robot, and it would follow the commands without any problem. Overall, utilizing woodcutting robots will make the whole process so much more efficient.

2.Cuts Out The Need For An Army Of Workers

If you take a look at the old methods of woodcutting, you would be surprised at the huge number of people involved. Lumber gathering operations were technically made up of lumber camps, and a small army of lumberjacks was needed to clear out entire forests.

This was a very cumbersome and costly method. Lumber companies not only needed to pay this army of workers, but they also needed to feed and house them as well. By using robots in your woodcutting operations, all you need is a core group of operators, and they could run the whole setup without too much fuss.

3.Speeds Up The Lumber Harvesting Process

One of the best things about using robotics for logging is the speed. Back in the day, Woodcutting took weeks to do, because lumberjacks had to camp in the area. They also had to manually cut down the trees. As powerful and skilled as the lumberjacks were, they were still only human.

They were still capable of getting tired. So they had to take a rest. Robots on the other hand do not get tired, and they do not need to take a rest. They were also very powerful, and specialized robots that could cut down entire forests with little to no trouble. The usual woodcutting robots are usually installed on tractors because it makes it easier for them to go through heavily forested and uneven terrain.

One of the main setbacks of using human woodcutters,  is that entire woodcutting camps have to be set up. They need housing, food, and medical hubs. This makes logistics a nightmare. There are so many things to take into account, not to mention the additional costs of housing hundreds of workers.

5.Lessens The Danger Of Accidents Occurring

One of the biggest disadvantages of hiring human workers is the fact that they are prone to human weaknesses such as injuries. Seeing as lumber yards are very dangerous areas, and there is a very real chance of accidents happening. Luckily logging robots are highly precise and they could work for hours on end without making mistakes. The robots could get damaged during a logging operation, however, they could be easily repaired.

Once the trees have been cut down, it is time to process them into usable products. This is easier said than done because the unprocessed wood has to be transported from the forest, and they are usually very heavy and unwieldy.

After the freshly cut logs are delivered to the lumber mill they will be processed into lumber.  During this process, the palletizing robot arm is also very useful because it is used to lift the logs onto the production line. There the logs will be processed into lumber. During this process, a power saw will be used to cut the logs into uniform shapes. Once the wood processing is done, palletizing robot arms will once again be used to move the lumber for storage. 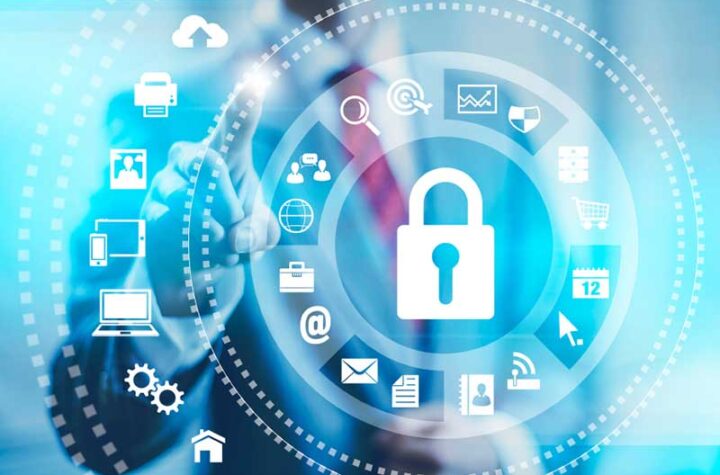 The advantages of Distribution software 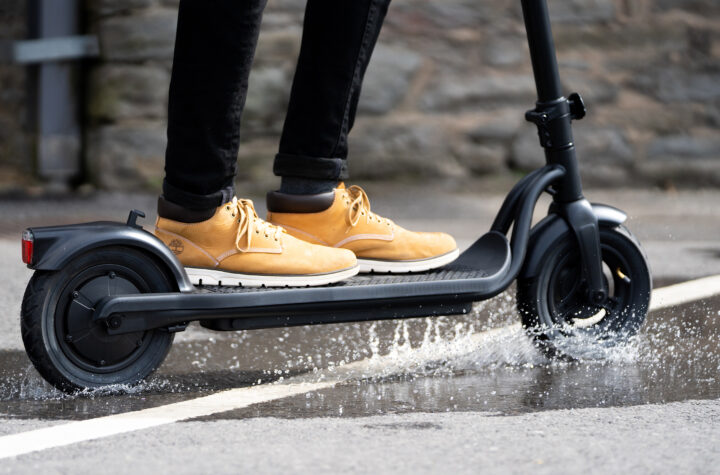 Best Electric Scooters in Australia in 2021 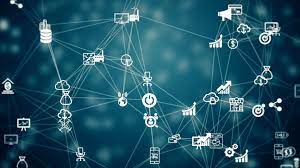 Application Protection in the era of technology